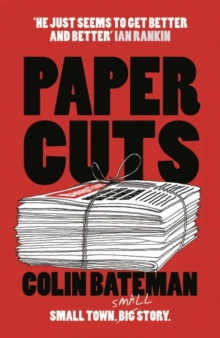 Through world wars and civil strife, the Bangor Express has never missed an issue, but now it is losing money hand-over-fist and Rob Cullen, fresh off the plane from his London news desk, has absolutely no idea that he's the man to save it.

Rob's back in Northern Ireland for the first time in 20 years for the funeral of his one-time mentor, the late editor of the aforementioned Express.

Tomorrow morning the Guardian reporter intends to be on the first plane back to London, but that's before an exceptionally good night out and the promise of GBP1,500 for just one day's work lures him into the Express offices.

It's been a long time since Rob had a real story to get his teeth into ... and with the Bangor Express, that's just what he's going to get.

From armed robberies to arson attacks there is no shortage of front-page news.

Just as well Rob can rely on the Express crew to back him up.

They're like a family. A dysfunctional, highly unpopular and poverty-stricken family.

Also by Colin Bateman   |  View all 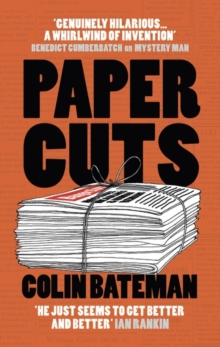 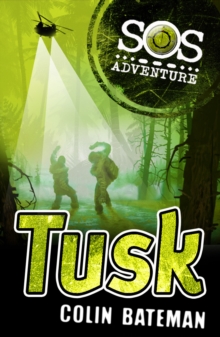 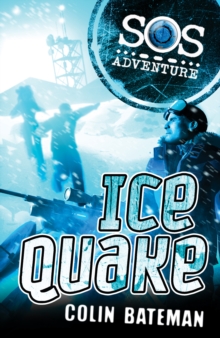 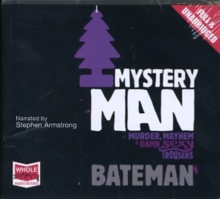