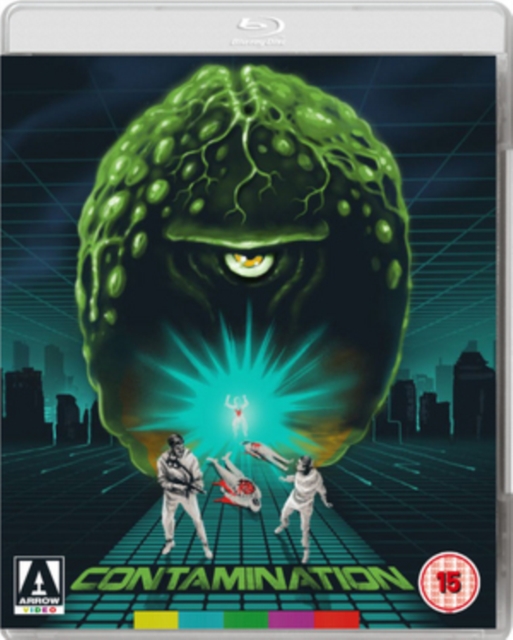 A deserted ship arrives in New York City carrying a slaughtered crew and an even more horrific cargo: mutant green eggs that pulsate with life.

However, after following a lead to a coffee plantation in Colombia, the team soon uncover a grisly conspiracy. 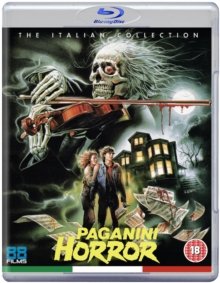