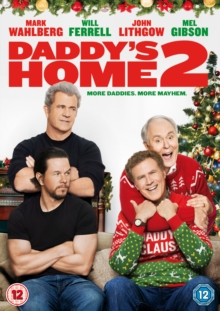 Will Ferrell and Mark Wahlberg star in this US comedy sequel co-written and directed by Sean Anders.

Having settled their differences, stepdad Brad Whitaker (Ferrell) decides to invite his kids' biological father Dusty (Wahlberg) and his family over for the holidays.

Although initially enthusiastic about the idea, Dusty soon begins to have doubts when he discovers his dad Kurt (Mel Gibson) will be joining them along with Brad's eccentric father (John Lithgow).

Fearing that the two very different families won't get along, Brad and Dusty are forced to go to extreme lengths to keep the peace. 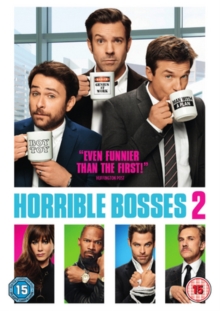 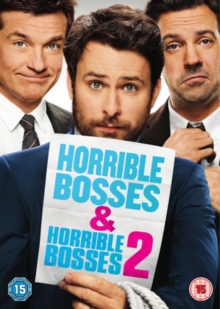 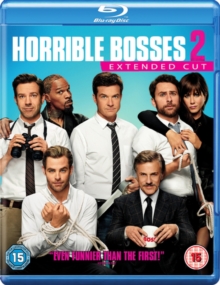 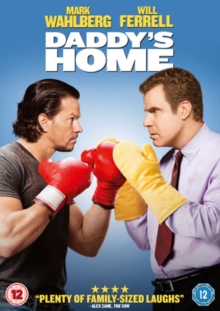