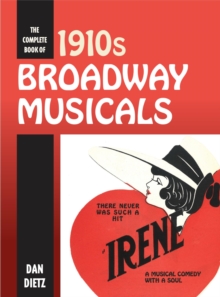 Part of the Complete Book of 1910s Broadway Musicals series

The 1910s shaped the future of the American musical. While many shows of the decade were imports of European operettas, and even original Broadway musicals were influenced by continental productions, the musicals of the 1910s found their own American voice. In The Complete Book of 1910s Broadway Musicals, Dan Dietzcovers all 312 musicals that opened on Broadway during this decade. Among the shows discussed are The Balkan Princess, The Kiss Waltz, Naughty Marietta, The Firefly, Very Good Eddie, Leave It to Jane, Watch Your Step, See America First,and La-La-Lucille. Dietz places each musical in its historical context, including the women's suffrage movement and the decade's defining historical event, World War I.

Each entry features the following:

Numerous appendixes include a chronology, discography, filmography, Gilbert and Sullivan productions, Princess Theatre musicals, musicals with World War I themes, and published scripts, making this book a comprehensive and significant resource. The Complete Book of 1910s Broadway Musicals will captivate and inform scholars, historians, and casual fans about this influential decade in musical theatre history. 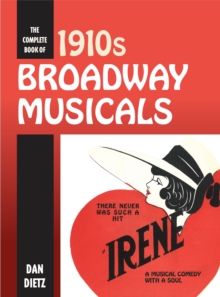 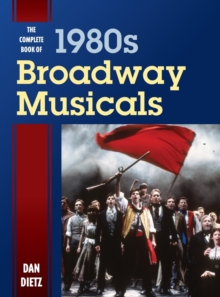 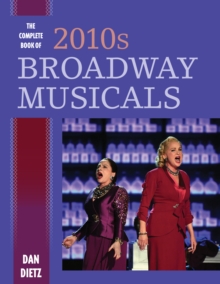 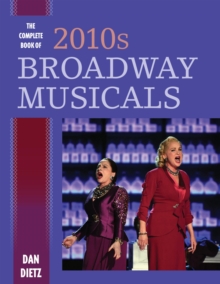 Also in the Complete Book of 1910s Broadway Musicals series