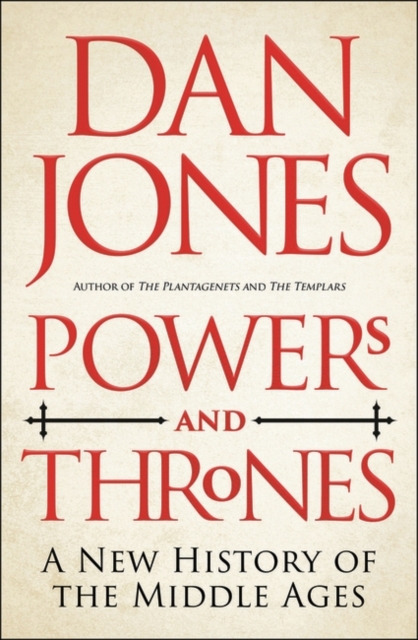 Powers and Thrones : A New History of the Middle Ages Hardback

The instant Sunday Times bestseller A Times, New Statesman and Spectator Book of the Year 'Simply the best popular history of the Middle Ages there is' Sunday Times'A great achievement, pulling together many strands with aplomb' Peter Frankopan, Spectator, Books of the Year'It's so delightful to encounter a skilled historian of such enormous energy who's never afraid of being entertaining' The Times, Books of the Year'An amazing masterly gripping panorama' Simon Sebag Montefiore'A badass history writer... to put it mildly' Duff McKagan'A triumph' Charles SpencerDan Jones's epic new history tells nothing less than the story of how the world we know today came to be built.

It is a thousand-year adventure that moves from the ruins of the once-mighty city of Rome, sacked by barbarians in AD 410, to the first contacts between the old and new worlds in the sixteenth century.

It shows how, from a state of crisis and collapse, the West was rebuilt and came to dominate the entire globe.

The book identifies three key themes that underpinned the success of the West: commerce, conquest and Christianity. Across 16 chapters, blending Dan Jones's trademark gripping narrative style with authoritative analysis, Powers and Thrones shows how, at each stage in this story, successive western powers thrived by attracting - or stealing - the most valuable resources, ideas and people from the rest of the world.

It casts new light on iconic locations - Rome, Paris, Venice, Constantinople - and it features some of history's most famous and notorious men and women. This is a book written about - and for - an age of profound change, and it asks the biggest questions about the West both then and now.

Where did we come from? What made us? Where do we go from here?Also available in audio, read by the author.

Also by Dan Jones  |  View all 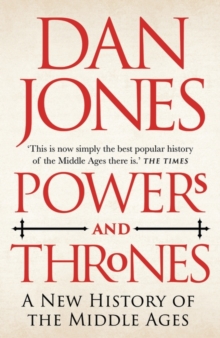 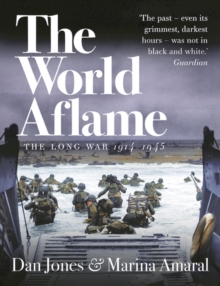 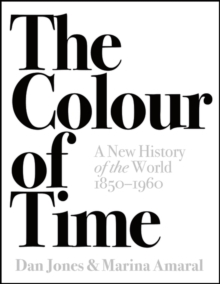 The Colour of Time: A New History of... 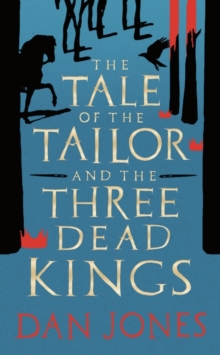 The Tale of the Tailor and the Three...