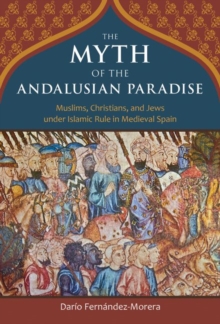 The Myth of the Andalusian Paradise : Muslims, Christians, and Jews Under Islamic Rule in Medieval Spain Hardback

Historians, journalists, and even politicians uphold the Muslim kingdom in medieval Spain - "al-Andalus" - as a multicultural paradise, a place where Muslims, Christians, and Jews lived in harmony.

There is only one problem with this popular account: it is a myth In this groundbreaking new book, Northwestern University scholar Dario Fernandez-Morera tells the full story of Islamic rule in medieval Spain.

The Myth of the Andalusian Paradise shines light on hidden history by drawing on an abundance of primary sources that historians have ignored, as well as archaeological evidence only recently unearthed. This supposed beacon of peaceful coexistence began, of course, with the Muslim's violent conquest of Spain.

Fernandez-Morera documents the many ways in which Islamic rule led to religious and cultural repression - including the subjugation of Spain's Christian population. The Myth of the Andalusian Paradise provides a desperately needed reassessment of medieval Spain, proving that the Muslims were not, in fact, benevolent rulers. As professors, politicians, and pundits continue to romanticise the Islamic occupation, Fernandez Morera sets the historical record straight - showing that a politically useful myth is a myth nonetheless. 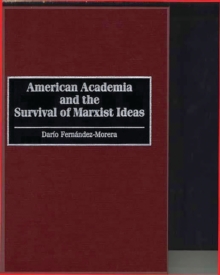 American Academia and the Survival of... 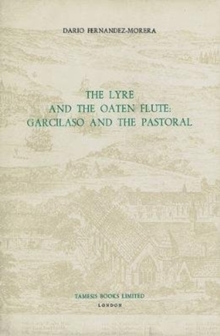 The Lyre and the Oaten Flute: Garcilaso...