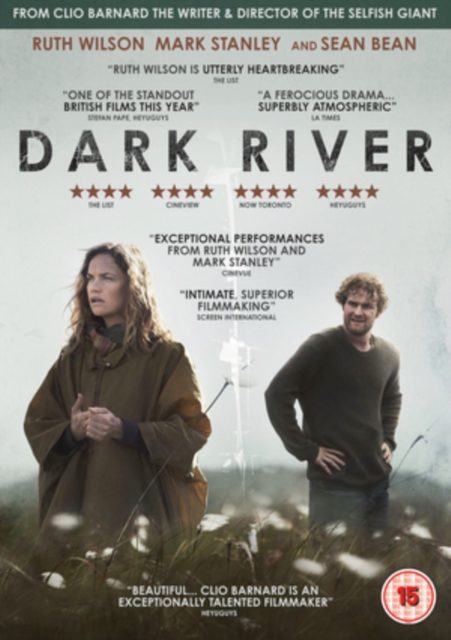 Ruth Wilson and Mark Stanley star in this British drama written and directed by Clio Barnard.

The film follows Alice (Wilson), a young woman who returns home to the family farm in North Yorkshire following the death of her father.

With her brother Joe (Stanley) angry that he was left to look after their ill father and run the farm on his own, the pair's relationship soon hits breaking point when Alice reveals she intends to apply to become the farm's sole tenant, a move which brings a number of dark memories back to the surface. 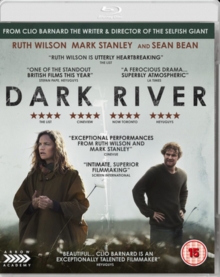 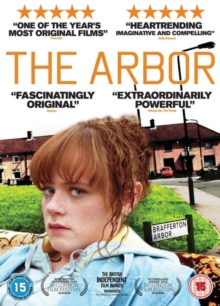 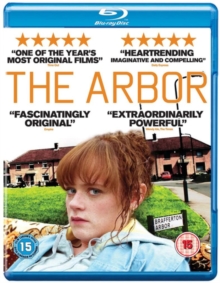