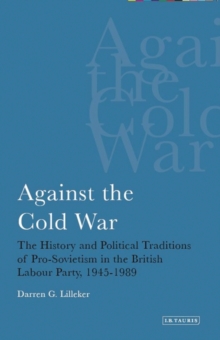 Against the Cold War : The History and Political Traditions of Pro-Sovietism in the British Labour Party,1945-1989 Hardback

Who were the British MPs sympathetic to the Soviets - the 'crypto-communists' 'left-wing gadflys', the 'neo-Stalinist left' so derided by fellow politicians, journalists, historians and the public.

These Labour MPs, fingered as 'Soviet spies' who developed links with post-war Russia, were seen as potentially anti-Western actors in the Cold War.

Against the Cold War examines the careers and motives of MPs like Arthur Horner, Tom Driberg and Ian Mikardo who developed ideological links with the Soviet Union and whose ideas influenced Labour's left-wing.

Although radical and sympathetic to Communist ideals, they remained principled socialists, and ready to exercise Trotsky's 'right to alight' - to oppose and even abandon Soviet links for democratic socialism. 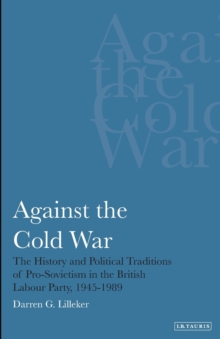 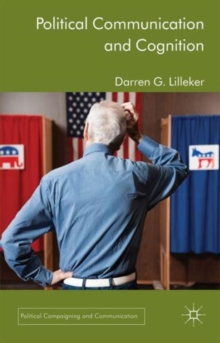 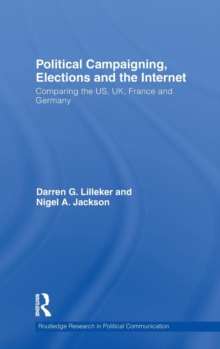 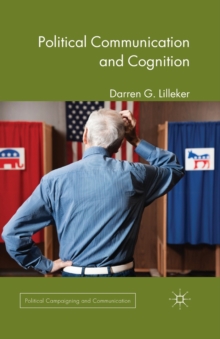 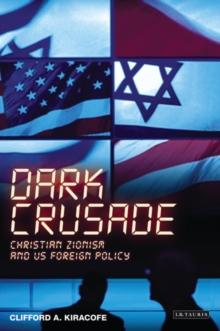 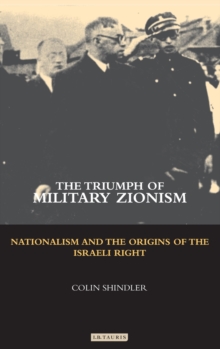 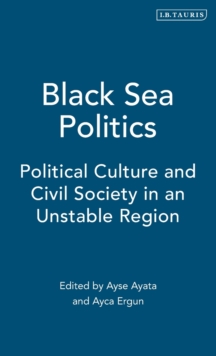 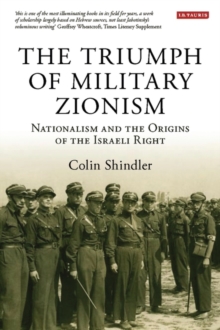