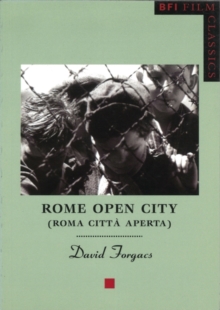 This study examines "Rome Open City" and its place in Roberto Rossellini's career.

The film is based on events that took place in Nazi occupied Italy 1944, one year before the film was made.

The author argues that the film has value as a commerorative piece and as a documentary record. 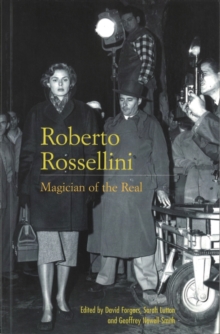 Roberto Rossellini: Magician of the Real 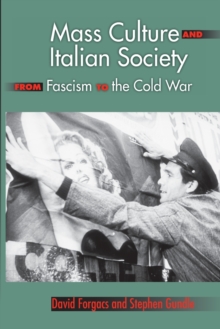 Mass Culture and Italian Society from...