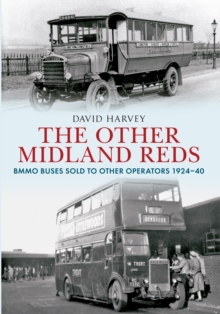 The Other Midland Reds : BMMO Buses Sold to Other Operators 1924-1940 Paperback / softback

The Birmingham & Midland Motor Omnibus Company began to operate motor buses in the Birmingham and Black Country area in 1912, radiating their services out as far as Leicester.

By the 1920s they were building their own buses and SOS was born, standing for 'Shire's Own Specification', named after Midland Red's Chief Engineer.

The advantage of this was that the company could design exactly what it wanted without having to compromise by adopting a vehicle from an outside manufacturer.

These new single deckers, inspired by American designs, were responsible for the closure of many tramways.

An important by-product of this decision to manufacture their own buses was that the company could manufacture for other BET Group operators such as the Northern General group, Potteries Motor Traction and Trent Motor Traction.

For these and others, the company built many SOS buses, the fleets being seen all over England and Wales.

David Harvey tells the story of the SOS buses, of which five have survived into preservation.

Also by David Harvey   |  View all 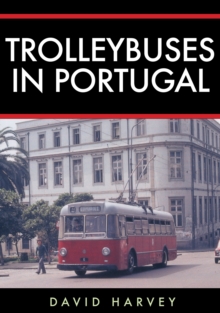 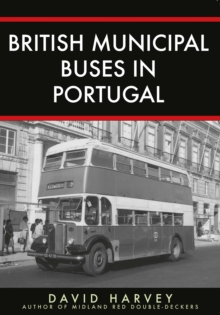 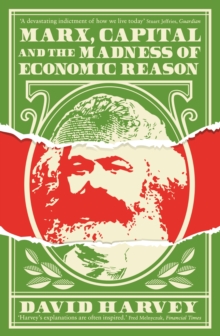 Marx, Capital and the Madness of... 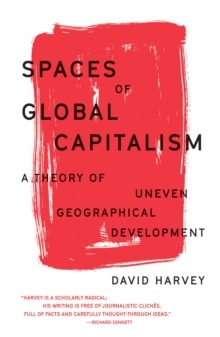