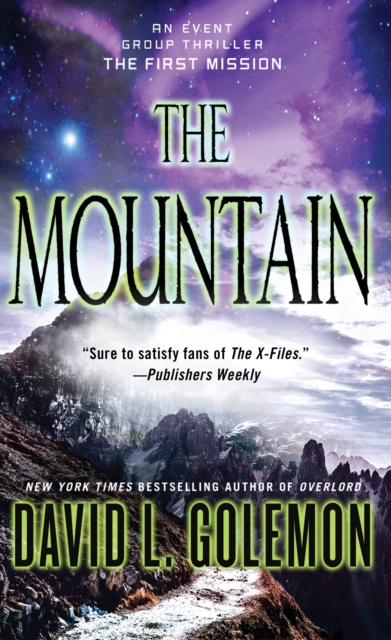 In 1863, a secret meeting takes place between legendary war leaders.

Their mission is to bring back the remnants of pre-history's greatest ship which may lie atop a mountain inside the fierce Ottoman Empire.

In 2007, America's darkest agency, the Event Group, was tasked by the President to return a famous former astronaut on a mission to find Noah's Ark.

It will be up to the Director of Security at Department 5656, Major Jack Collins and his team to rescue the expedition from forces that will kill to keep the artefacts inside Turkey.

THE MOUNTAIN is the latest entry in a series that ratchets up the suspense with each instalment.

Golemon sets the bar even higher with his New York Times bestselling series. 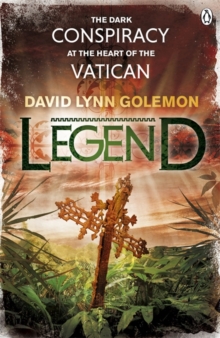 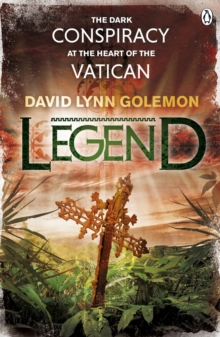 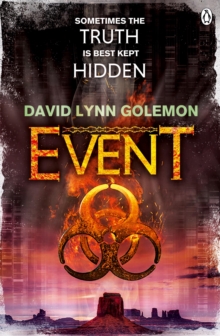 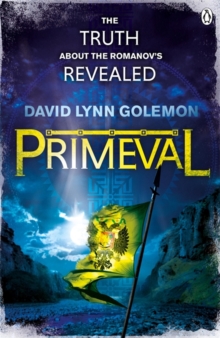