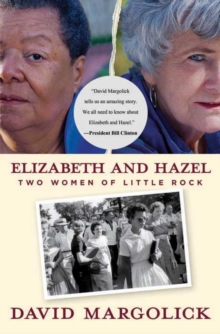 Who were the two fifteen-year-old girls from Little Rock-one black, one white-in one of the most unforgettable photographs of the civil rights era?

From what worlds did they come? What happened to them? How did the picture affect their lives? The names Elizabeth Eckford and Hazel Bryan Massery may not be well known, but the image of them from September 1957 surely is: a black high school girl, dressed in white, walking stoically in front of Little Rock Central High School, and a white girl standing directly behind her, face twisted in hate, screaming racial epithets.

This famous photograph captures the full anguish of desegregation-in Little Rock and throughout the South-and an epic moment in the civil rights movement. In this gripping book, David Margolick tells the remarkable story of two separate lives unexpectedly braided together.

He explores how the haunting picture of Elizabeth and Hazel came to be taken, its significance in the wider world, and why, for the next half-century, neither woman has ever escaped from its long shadow.

He recounts Elizabeth's struggle to overcome the trauma of her hate-filled school experience, and Hazel's long efforts to atone for a fateful, horrible mistake.

The book follows the painful journey of the two as they progress from apology to forgiveness to reconciliation and, amazingly, to friendship.

This friendship foundered, then collapsed-perhaps inevitably-over the same fissures and misunderstandings that continue to permeate American race relations more than half a century after the unforgettable photograph at Little Rock. And yet, as Margolick explains, a bond between Elizabeth and Hazel, silent but complex, endures.

Also by David Margolick   |  View all 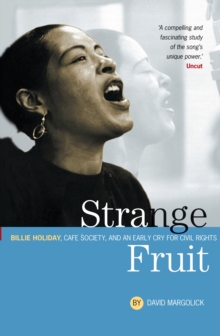 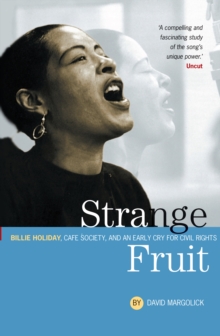 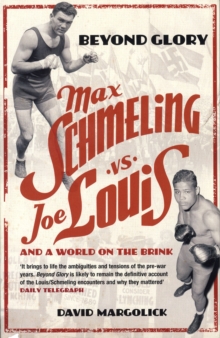 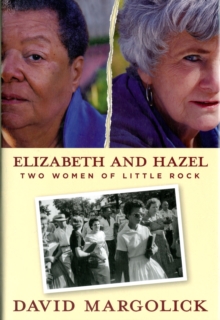