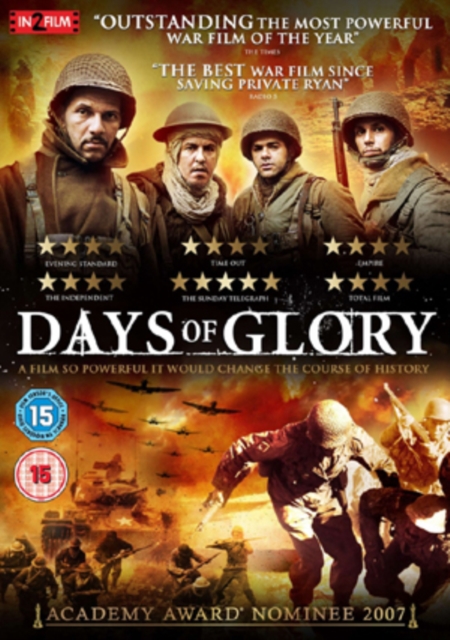 WWII drama directed by Rachid Bouchareb, depicting the plight of the North African troops enlisted to fight in the French army between 1943 and 1945.

Despite the fact that the four young Arabs around whom the story centres have, in effect, been called up by one colonial oppressor to fight another, they say goodbye to their families in Algeria, Morocco and Senegal and willingly step forward to take up their arms.

But all find themselves shockingly discriminated against by bigots within the French army, and deprived of the few rights and privileges to which new recruits are entitled.

Bouchareb's powerful and persuasive film was instrumental in French prime minister Jacques Chirac's decision to compensate all North Africans who fought in World War II by unfreezing their pensions. 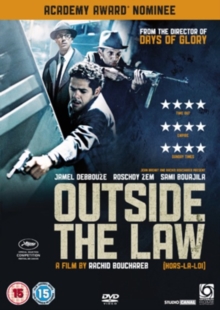 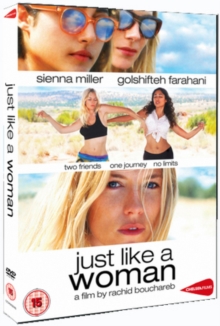 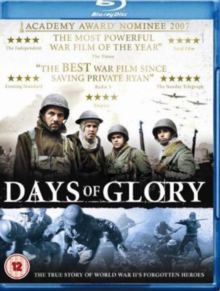 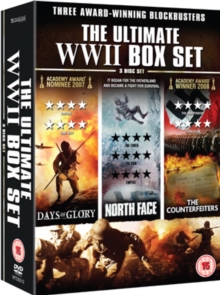