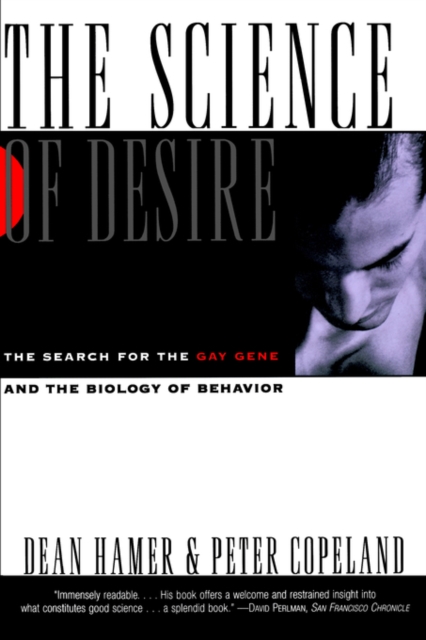 Science of Desire : The Gay Gene and the Biology of Behavior Paperback / softback

In July 1993, a scientific event made front-page news: the discovery that genetics plays a significant role in determining homosexuality.

In The Science of Desire, Dean Hamer-the scientist behind the groundbreaking study-tells the inside story of how the discovery was made and what it means, not only for our understanding of sexuality, but for human behavior in general. In this accessible and remarkably clear book, Dean Hamer expands on the account of his history-making research to explore the scientific, social, and ethical issues raised by his findings.

Dr. Hamer addresses such tough questions as whether it would be possible or ethical to test in utero for the gay gene; whether genetic manipulation could or should be used to alter a person's sexuality; and how a gay gene could have survived evolution. A compelling behind-the-scenes look at cutting-edge scientific inquiry, as well as a brilliant examination of the ramifications of genetic research, The Science of Desire is a lasting resource in the increasingly significant debate over the role that genetics plays in our lives. 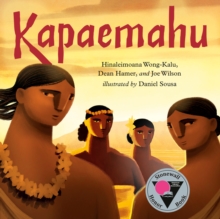 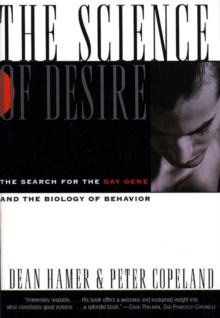