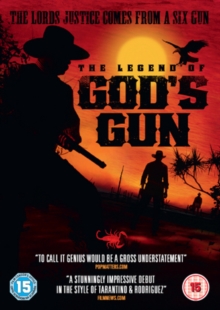 Robert Bones stars as a notorious gun-slinging preacher who has returned to his home town of Playa Diablo to exact revenge on his rival and number-one outlaw El Sobero (Kirpatrick Thomas).

As El Sobero seeks his own form of payback from the town sheriff, battle commences and confusion follows. 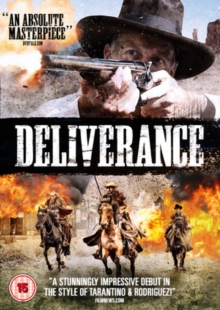