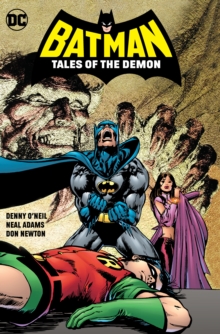 Batman: Tales of the Demon Hardback

Batman scales the side of the Statue of Freedom for a secret meeting with an informant inside the torch.

During the meeting the informant is assassinated, leaving Batman with his final words instructing him to find a person called Darkk on the Soom Express.

Finding and confronting Darkk Batman is assaulted, leaving him unconscious, and finds himself in a dungeon unmasked.

There he meets the Daughter of the Demon, Talia who jump-starts his journey in finding the League of Assassins and it s founder, Ra s al Ghul. This volume collects the earliest Ra s al Ghul stories written by Dennis O Neil and illustrated by artists Neal Adams, Michael Golden, Irv Novick, Bob Brown and Dick Giordano. 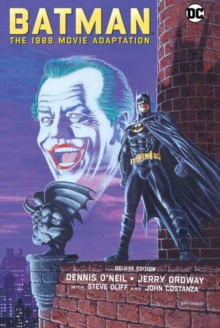 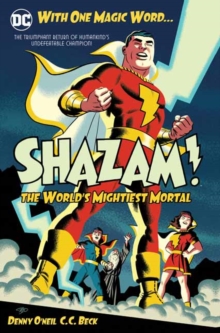 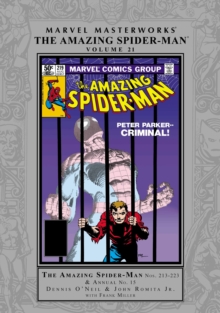 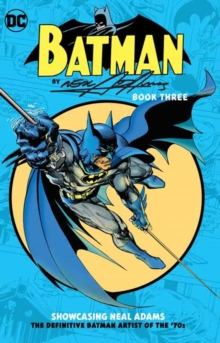