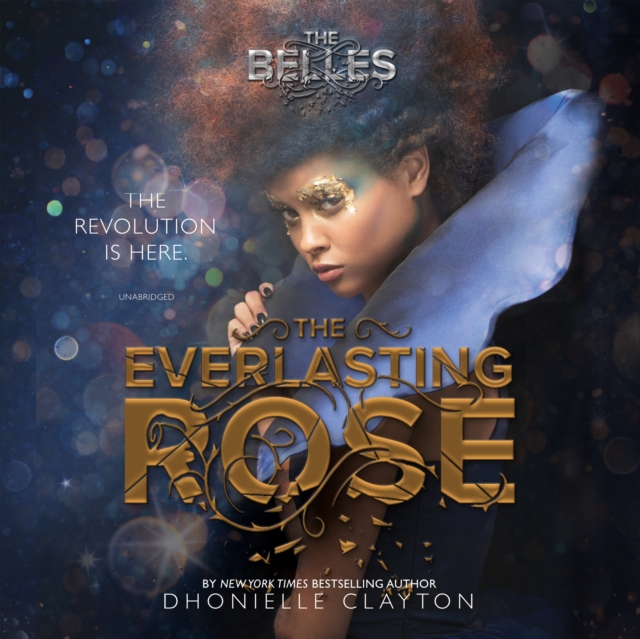 With a price on her head, the evil Queen Sophia out for blood, and no idea who to trust, Camellia Beaureguard, the former favorite Belle, must race against time to find the ailing Princess Charlotte, who has disappeared without a trace. Sophia's imperial forces will stop at nothing to keep Camille, her sister Edel, and her loyal guard, Râ”œ(R)my, from returning Charlotte to the palace and her rightful place as queen.

With the help of an underground resistance movement called the Iron Ladies-a society that rejects beauty treatments entirely-and the backing of alternative newspaper the Spider's Web, Camille uses her powers, her connections, and her cunning to outwit her greatest nemesis, Sophia, and attempt to restore peace to Orlâ”œ(R)ans. But enemies lurk in the most unexpected places, forcing Camille to decide just how much she's willing to sacrifice to save her people.

Also by Dhonielle Clayton  |  View all 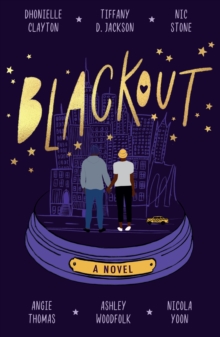 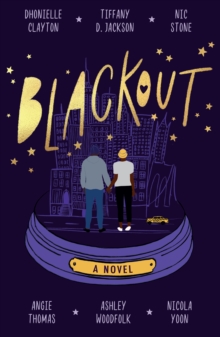 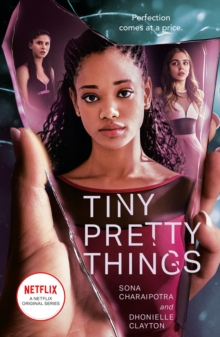 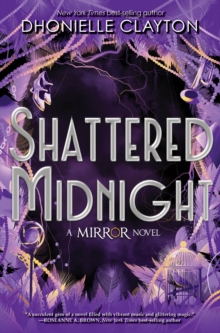