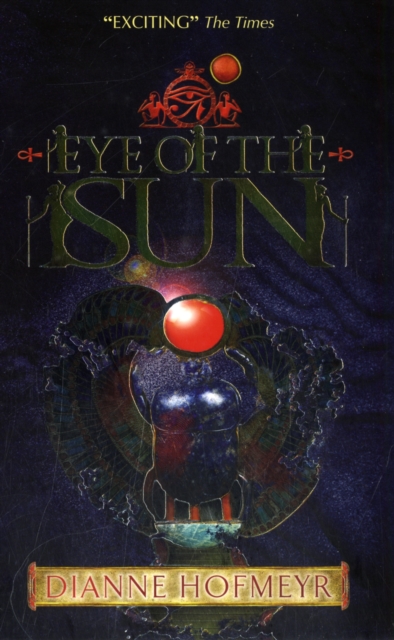 Eye of the Sun Paperback / softback

In this exciting sequel, Tuthmosis's brother, Amenhotep, struggles with the priests and his power-hungry young wife, Nefertiti.

Ta Miu, who helped Tuthmosis and Isikara escape in Eye of the Moon,is now maidservant to Nefertiti's rival, Kiya.

But Ta Miu disastrously falls for tomb-robber, Samut, and finds herself imprisoned as a result.

Meanwhile Tuthmosis and Isikara return from Egypt in secret, sending rumours flying about the prince's intentions.

Nefertiti is terrified that he is after her husband's throne, while the High Priest fears his secret will be revealed.

Their hiding place betrayed by Samut, Isikara is captured and thrown into prison alongside Ta Miu, whilst Tuthmosis is murdered.

But only Ta Miu and Isikara know the truth and unless they can escape from their prison, the guilty will go free...

Also by Dianne Hofmeyr  |  View all 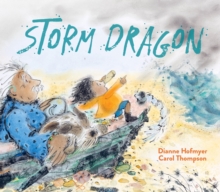 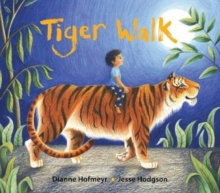 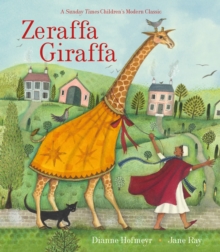