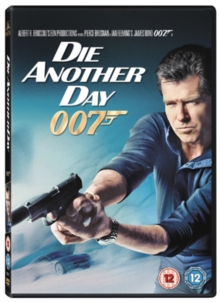 Pierce Brosnan's fourth outing in the 20th Bond film. 007 has spent the last 12 months in a North Korean prison - after being captured whilst on assignment by government agents - and when he is finally freed his superiors are worried that he will not be up to the job.

That is until Bond discovers that one of his former captors, Zao (Rick Yune), has teamed up with the evil Gustav Graves (Toby Stephens) and the pair plan to put the fate of the entire world in jeopardy.

Bond must once again save the world whilst also keeping his quota of glamorous women in tow (Halle Berry and Rosamund Pike), using the gadgets provided by Q (John Cleese) and travelling the world in the most expensive cars.

Madonna provides the theme tune and also has a cameo role. 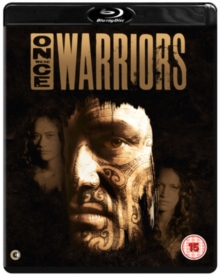 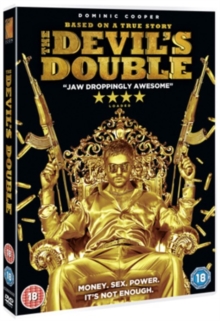