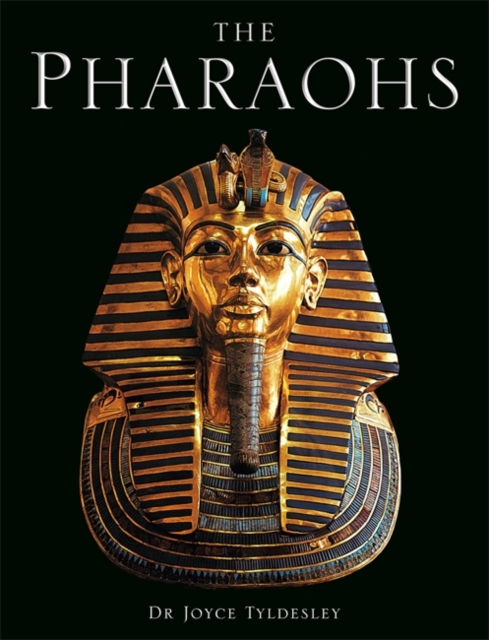 'Concerning Egypt itself, I shall extend my remarks to a great length, because there is no country that possesses so many wonders.' The Greek writer Herodotus wrote these words as long ago as the 5th century BC, and the ancient civilization of Egypt has continued to cast its spell on historians, archaeologists and visitors ever since.

Thanks to its geographical isolation, Egypt developed a unique and self-contained culture whose religion, customs, art, architecture and social structures changed little over 3000 years. And its dry climate led to the preservation of a wealth of monuments including ancient cities, pyramids, temples and other sumptuous artefacts.

The Pharaohs is an illustrated history of the kings who ruled over this extraordinary land, narrating the story of 30 dynasties starting around 3100 BC when the first pharaoh, Menes, unified Upper and Lower Egypt, and ending with the conquest of Egypt in 332 BC by Alexander the Great.

The story of these kings includes such seminal events in ancient Egyptian history as the development of the science of writing and the building of the first pyramid at Saqqara during the Archaic Period; the building of the pyramids at Giza by the centralized administration of the Old Kingdom; the expansion of trade with the Levant and Nubia during the Middle Kingdom (the 'classical' phase of pharaonic civilization); the rule of the foreign Hyksos kings and their introduction of technical innovations such as the horse-drawn chariot; the undertaking of grandiose building projects in the Valley of the Kings by the pharaohs of New Kingdom; expansion into Palestine and Syria which led to conflict with the Hittites; the long decline of Egypt during the Late Period, culminating in its invasion and annexation by Persia and its eventual conquest by Alexander the Great.