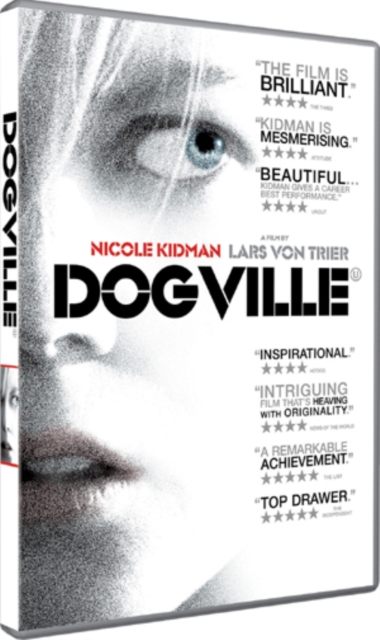 The entire film is shot on a bare wooden sound stage without special effects or artificial lighting, the streets and homes are drawn in chalk, and characters come and go through imaginary doors.

All the characters are on stage all the time, whether they are involved in a scene or not, and the story is narrated throughout by John Hurt.

An intense study of an incomer to an isolated community, the film stars Nicole Kidman as Grace, a beautiful fugitive with a dangerous secret.

Arriving in the small town of Dogville in the Rocky Mountains in the 1930s, she offers her services to the people of the town in return for a safe place to hide.

But as it becomes increasingly dangerous to harbour her, they come to expect favours from Grace, and the more she gives, the greater her obligations become. 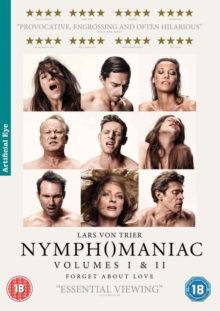 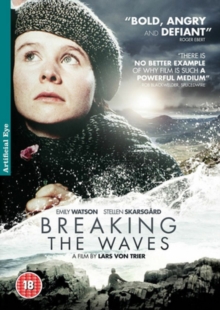 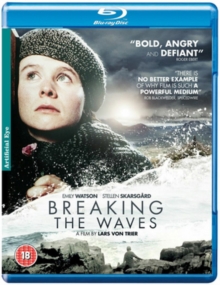 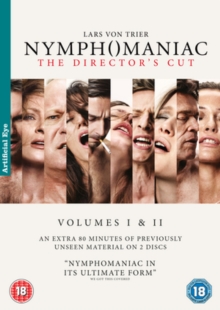