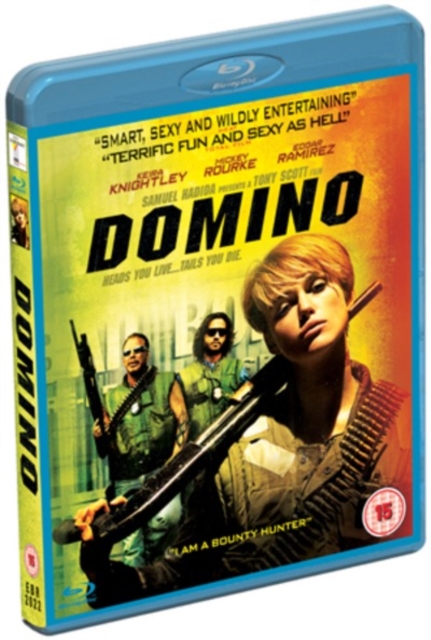 Beginning with the death of her father, Domino develops into a hard nosed, scrappy young woman who trains with nunchucks beside her mother's luxurious pool and responds violently to anyone who crosses her.

Bored with the runway and the glamorous L.A. life, Domino shows up for a bounty-hunter seminar. Catching the 'teachers' of the seminar as they try to cut and run with the proceeds, she manages to win their respect and joins their team.

This consists of Ed Mosbey (Mickey Rourke), the tough-as-nails leader and Domino's surrogate father, and Choco (Edgar Ramirez), an impulsive Venezuelan who harbors a not-so-secret love for Domino.

The three form a kind of family, working under Claremont Williams (Delroy Lindo), who 'plays Charlie to their three angels'.

For a time they are unstoppable, even agreeing to let the slimy Mark Heiss (Christopher Walken) produce a reality-TV show about them, which is hilariously hosted by Ian Ziering and Brian Austin Green.

But when Claremont orchestrates a complicated inside job in order to raise the money for his granddaughter's doctor bills, the precarious balance within the trio is disturbed. 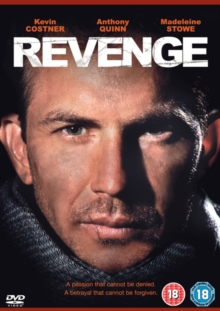 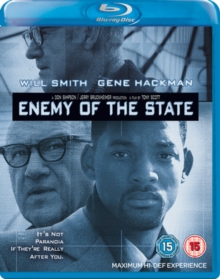 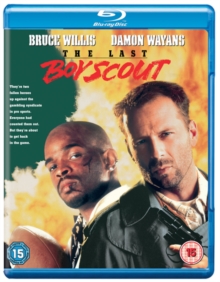 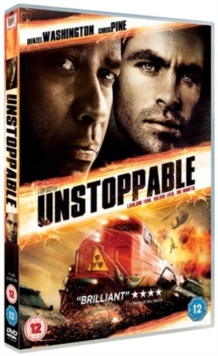