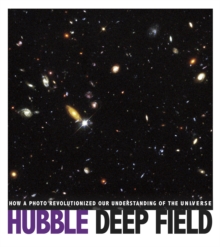 Hubble Deep Field : How a Photo Revolutionized Our Understanding of the Universe Paperback / softback

A series of photos taken from space more than 20 years ago revealed thousands of unknown galaxies in a tiny patch of "empty" space.

Called the Hubble Deep Field, the amazing image is made up of hundreds of photos combined into one.

It was taken over the course of 10 days from the Hubble Space Telescope and has prompted astronomers and other scientists to speculate about universe's size, shape, and age.

How long ago did the first galaxies appear? Have they always looked like they do today, or have their shapes evolved over time? And will they, along with the universe itself, go on expanding forever?

The Hubble Deep Field has helped to answer some of these questions. 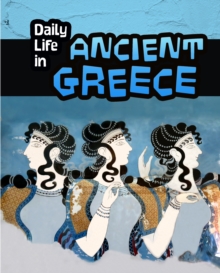 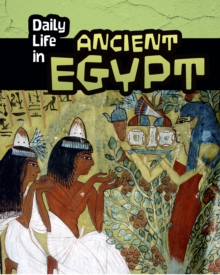 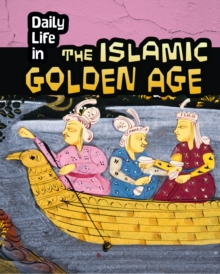 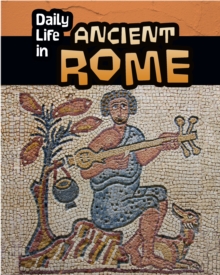 Also in the Captured Science History series   |  View all 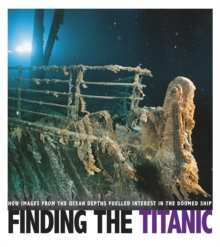 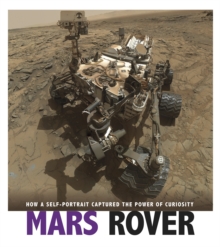 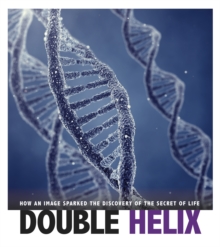 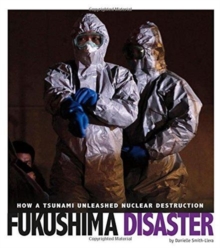