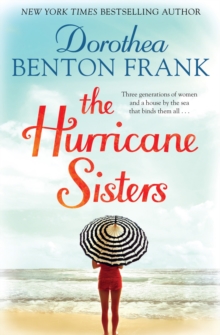 Hurricane season begins early and rumbles all summer long - for three generations of one family, drama is headed in their direction too.

At eighty, determined matriarch Maisie Pringle is a force to be reckoned with.

She will have the final word on everything, especially when she's dead wrong.

Her daughter, Liz, is caught up in the classic maelstrom of being middle-age and in an emotionally demanding career that will eventually open all their eyes to a terrible truth. And Liz's beautiful twenty-something daughter, Ashley, dreams of a future that keeps them all at odds.

This storm season, Maisie, Liz, and Ashley will deal with challenges that demand they face the truth about themselves.

Can they establish a new order for the future of the family?

This is the often hilarious, sometimes sobering but always entertaining story of how these unforgettable women became The Hurricane Sisters. 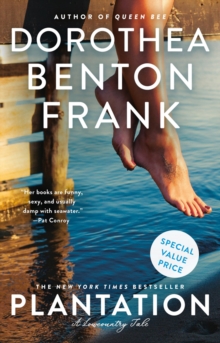 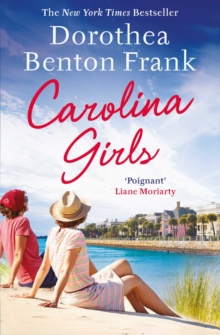 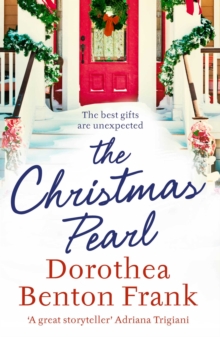 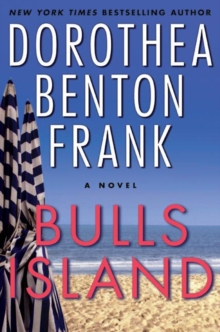