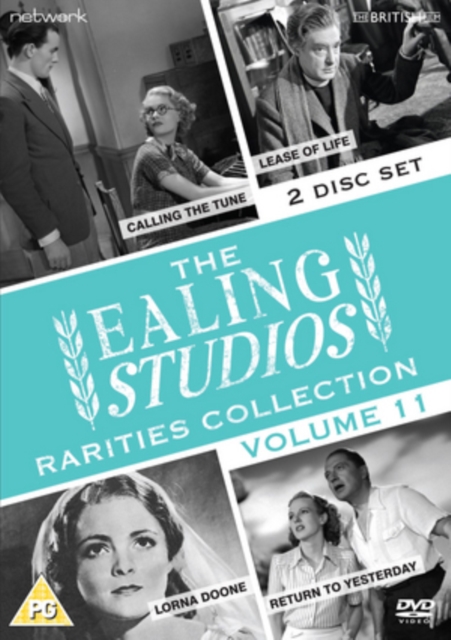 A collection of classic features from the iconic British film studio. 'Calling the Tune' (1936), directed by Reginald Denham and Thorold Dickinson, is set during the early years of the gramophone and follows an unlikely love story between the daughter of a music salesman and a musician who believes he was cheated by her father. 'Lease of Life' (1954), directed by Charles Frend, stars Robert Donat as a parson confronted with the news that he's dying who reflects on his achievements in life and how best to spend the time that remains to him. 'Lorna Doone' (1934), directed by Basil Dean, is set on the 17th century English moors and sees John Ridd (John Loder)'s plans for revenge against a local criminal family meet complications when he falls in love with Lorna Doone (Victoria Hopper), a member of the family.

In 'Return to Yesterday' (1940), directed by Robert Stevenson, creative couple Robert Maine (Clive Brook) and Carol Sands (Anna Lee) must choose between a low profile career in the English theatre and the glamour of Hollywood. 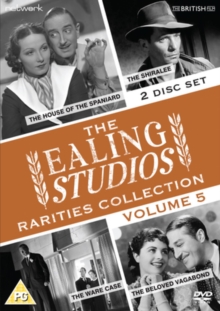 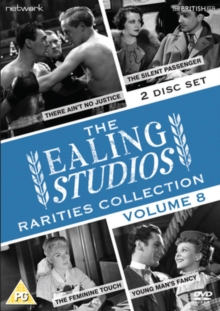 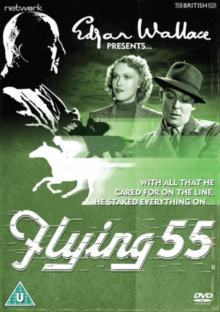 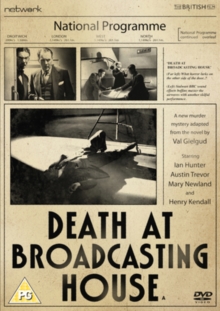