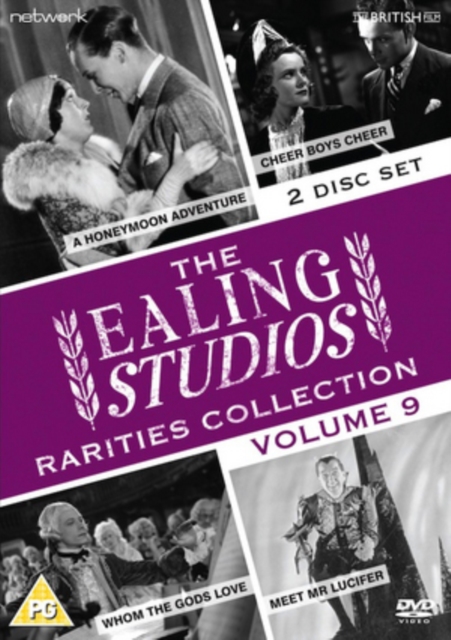 Collection of four British films produced by Ealing Studios. 'Meet Mr Lucifer' (1953), directed by Anthony Pelissier, stars Stanley Holloway and features a TV set that has a nasty habit of bringing misery to every household in which it is used. 'Cheer Boys Cheer' (1939), directed by Walter Forde, follows the rivalry between two brewery owners. 'Whom the Gods Love' (1936), directed by Basil Dean, sets out to tell the story of composer Wolfgang Amadeus Mozart (Stephen Haggard)'s life. 'Honeymoon Adventure' (1931), directed by Maurice Elvey, stars Benita Hume and Peter Hannen as a newly married couple whose honeymoon takes an unexpected turn when they discover that criminals are on their trail. 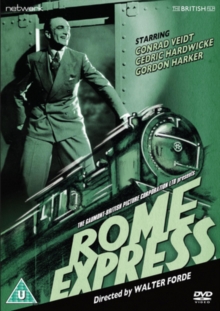 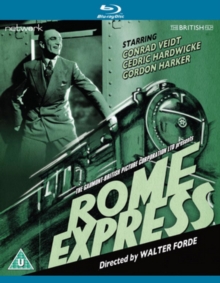 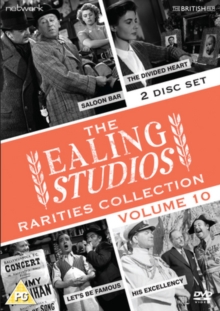 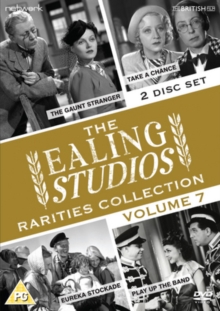