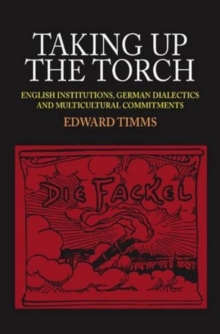 This is an unusual narrative in that it successfully combines subjectivity -- how an English person was led by a sequence of educational developments, personal encounters and historical constraints to become the founder of the German-Jewish Centre at the University of Sussex; and objectivity -- a book that introduces English and American readers to an important and evolving field of historical and cultural studies through intellectual autobiography.

It documents the formative experiences of a scholar who was to become a pioneering teacher and researcher in the field of German culture and politics.

The aim is to relate the shaping of self to the drift of history in a period of radical social change, extending from the refugee crisis caused by Hitler's seizure of power through the ordeals of the Second World War to post-war reconstruction, and the transformation of Britain into a modern multicultural society.

The focus is on the formative role of institutions: vicarage childhood, Anglican schooling, Cambridge and other university environments -- especially the new map of learning at Sussex University in the 1960s.

The 'Torch' in the title alludes to the transmission of a radical intellectual tradition and to a specific commitment to the study of Die Fackel, the satirical journal edited by Karl Kraus in Vienna from 1899 to 1936.

From this emerged the innovative agenda developed by the Centre for German-Jewish Studies.

Also by Edward Timms   |  View all 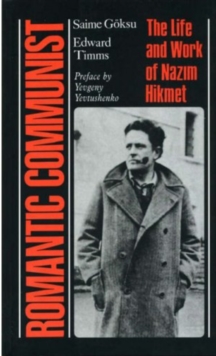 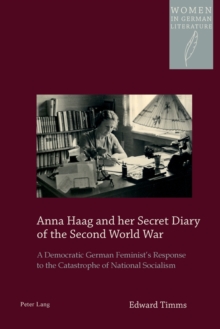 Anna Haag and her Secret Diary of the... 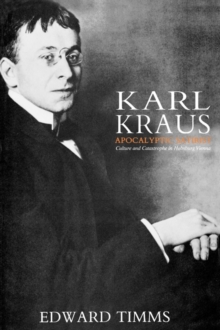 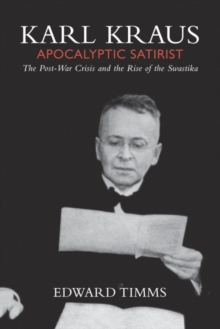