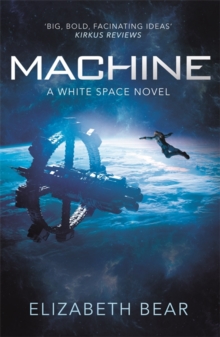 Meet Doctor Jens. She hasn't had a decent cup of coffee in fifteen years.

The first part of her job involves jumping out of perfectly good space-ships.

She loves it. But her latest emergency is also proving a mystery: Two ships, one ancient and one new, locked in a dangerous embrace.

A shipmind trapped in an inadequate body, much of her memory pared away.

A murderous virus from out of time. Unfortunately, Dr. Jens can't resist a mystery. Which is why she's about to discover that everything she's dedicated her life to . . . is a lie. Praise for Elizabeth Bear'Like the best of speculative fiction, Bear has created a fascinating and complete universethat blends high-tech gadgetry with Old World adventure and political collusion' Publishers Weekly 'This is certainly the best science fiction novel I've read in 2019 so far and I look forward to see how Bear develops the characters and her impressively rich universe' (POPULAR SCIENCE)'Elizabeth Bear is just as comfortable writing steampunk and fantasy as she is hard science fiction, and Ancestral Night, first half of a duology, brims with heady concepts and sleek far-future hardware.

There is a mordant wit at work' (FINANCIAL TIMES)'Awesome, awe-inspiring space opera.

Fittingly, it shifts from weighty themes to lighter humour with dexterity, grace and crackling dialogue' (Daily Mail)'Bear has constructed a fascinating, absorbing universe populated with compelling and intelligent characters who conform to neither cliches nor stereotypes.

It's sci-fi of the top order' (popmatters.com) 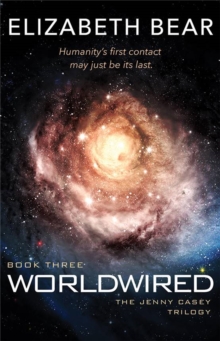 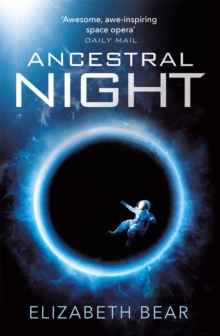 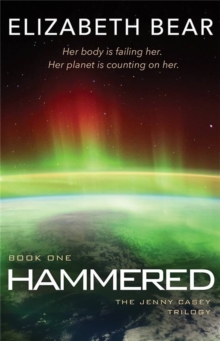 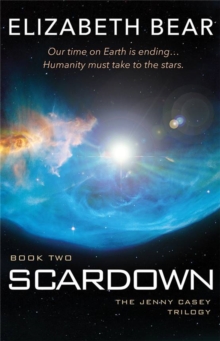