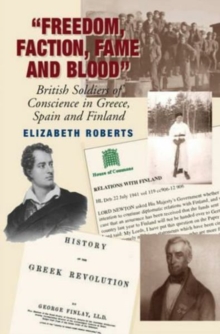 Under the rubric from Lord Byron, this book offers a unique comparison of three sets of British volunteers who left their homes to fight in the Greek War of Independence, the Spanish Civil War and the Russo-Finnish War.

From Lord Byron's journey to Greece, to the legendary International Brigades of the Spanish Civil War, to the strange sojourn of a contingent of British misfits during a bitter Finnish winter, Elizabeth Roberts examines the passions, ideals and ideologies that motivated these individuals to take up arms, as well as their experiences of warfare, the rhetorical and discursive cultures they encountered in the volunteer contingents, and the problems they faced when -- and if -- they returned home.

The author traces the political consequences of the volunteers' participation in these foreign wars in the context of the evolving concept of 'neutrality' in foreign relations and challenges to the state's control over the use of violence.

Of the three wars, it was the Spanish Civil War that most caught the public imagination and generated the most controversy. The volunteers' defiance of the British state, the ideological, social and cultural imperatives that sent them to Spain, and the nature of the war in which they fought, give rise to a number of issues explored in this work, including the imposition of Communist Party discipline on the British Battalion in the International Brigades; the fate of the British volunteers who sided with the Spanish revolutionaries and the dissident Left; the manner of dress ('the politics of appearance') of those involved; and the ways in which volunteers sought to 'perform' war and revolution in an ideological environment.

In considering these themes, the book establishes the 'soldier of conscience' as a discrete category of historical actor, in Spain and elsewhere.

Also by Elizabeth Roberts   |  View all 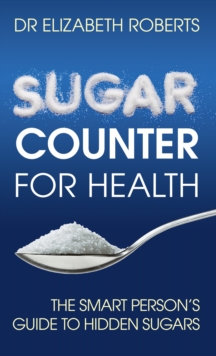 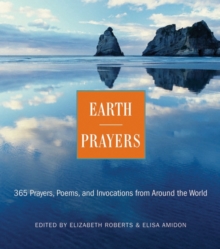 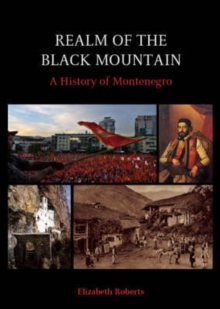 Realm of the Black Mountain 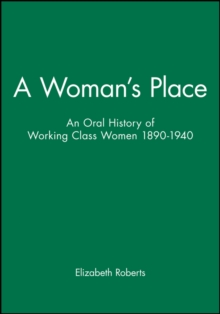