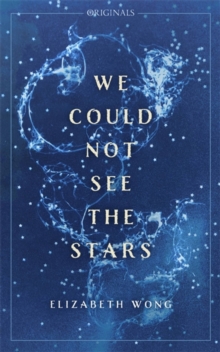 We Could Not See the Stars : A John Murray Original Paperback / softback

Han was contemplative. Nothing that he had seen so far answered his questions about where his mama and he came from.

Han doesn't trust Mr Ng, but his cousin Chong Meng is impressed with the stories of his travels and tales of a golden tower.

Together they steal the only thing Han has left to remember his mother by, before disappearing. On a faraway island, across the great Peninsula and across the seas, the forest of Suriyang is cursed.

Wander in and you will return without your memories.

Professor Toh has been researching the forest of Suriyang for years.

He believes that the forest hides something that does not wish to be discovered.

An ancient civilization. A mysterious golden tower. Chong Meng is tangled up in the professor's plans to discover the truth about Suriyang.

Han travels the breadth of the Peninsula to find his cousin before it is too late.

How much will Han sacrifice to discover who he really is? 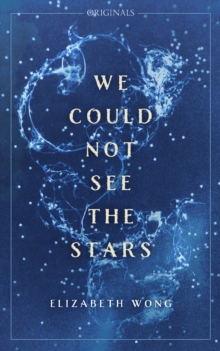 We Could Not See the Stars