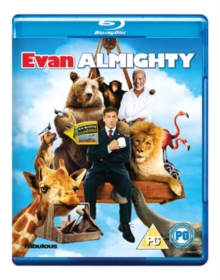 When ex-newscaster Evan Baxter (Steve Carell) is elected to congress, he relocates his family to northern Virginia and prepares for the good life.

But his new life is turned upside down when God (Morgan Freeman) tells him that a flood of biblical proportions is on the way, and that he has to build an ark, Noah style.

With a colossal structure taking shape in the back yard, Evan's family don't know whether he's just having a mid-life crisis, or whether it truly is a case of sink or swim. 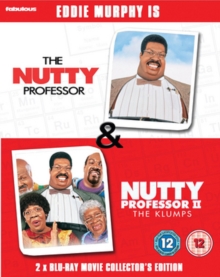 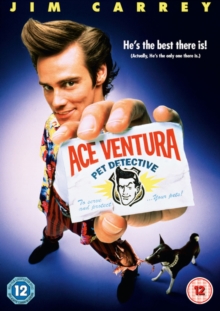 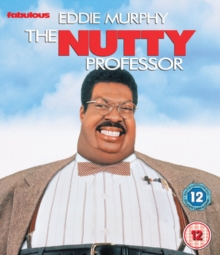 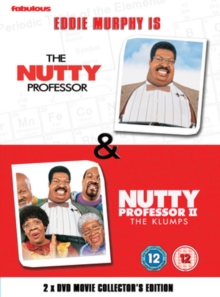