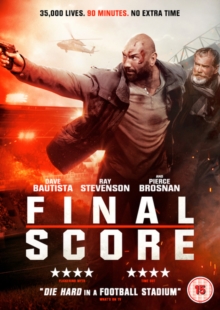 When 35,000 spectators at a major football match are taken hostage by a gang of armed criminals, ex-soldier Michael Knox (Bautista) is forced to go to extreme lengths in a bid to try and save them.

After kidnapping Michael's niece during the match, the terrorists instruct him to locate the Russian Dimitri (Pierce Brosnan) within the 90 minutes or they will blow up the entire stadium, killing everyone inside.

With the rest of the crowd unaware of the situation and the match raging on in front of him, Michael faces a race against time to put a stop to the gang's evil scheme and save thousands of lives. 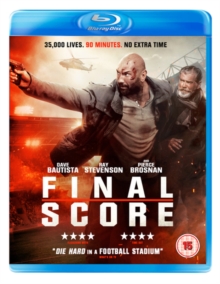 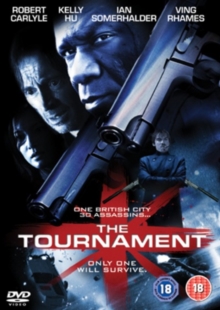 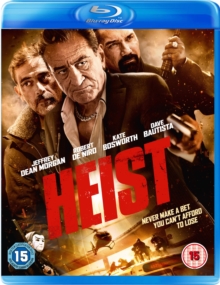