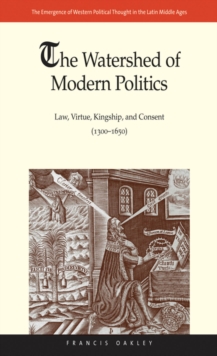 The concluding volume of Francis Oakley's authoritative trilogy moves on to engage the political thinkers of the later Middle Ages, Renaissance, Age of Reformation and religious wars, and the era that produced the Divine Right Theory of Kingship. Oakley's ground-breaking study probes the continuities and discontinuities between medieval and early modern modes of political thinking and dwells at length on the roots and nature of those contract theories that sought to legitimate political authority by grounding it in the consent of the governed.

Also by Francis Oakley   |  View all 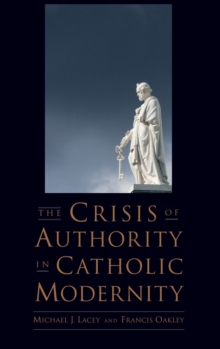 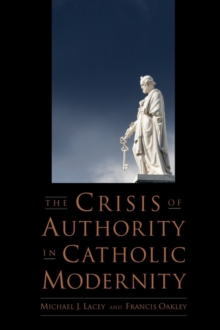 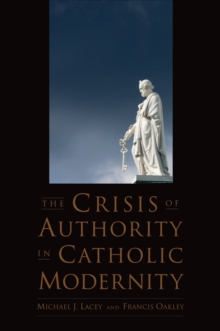 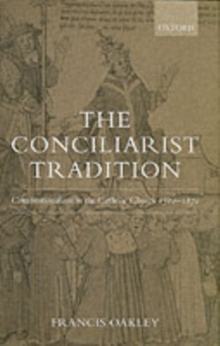 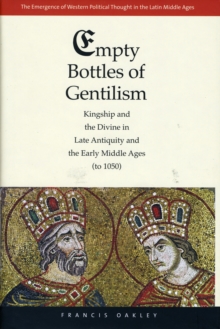 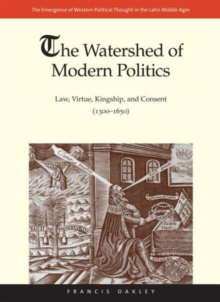 The Watershed of Modern Politics