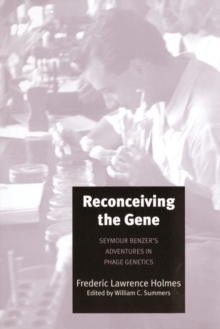 This book relates how, between 1954 and 1961, the biologist Seymour Benzer mapped the fine structure of the rII region of the genome of the bacterial virus known as phage T4. Benzer’s accomplishments are widely recognized as a tipping point in mid-twentieth-century molecular biology when the nature of the gene was recast in molecular terms. More often than any other individual, he is considered to have led geneticists from the classical gene into the molecular age.

Drawing on Benzer’s remarkably complete record of his experiments, his correspondence, and published sources, this book reconstructs how the former physicist initiated his work in phage biology and achieved his landmark investigation. The account of Benzer’s creativity as a researcher is a fascinating story that also reveals intriguing aspects common to the scientific enterprise. 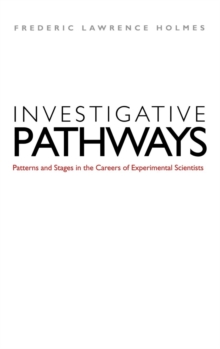 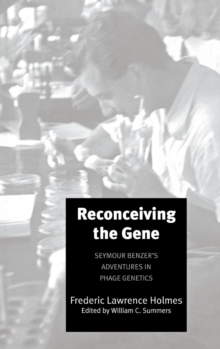 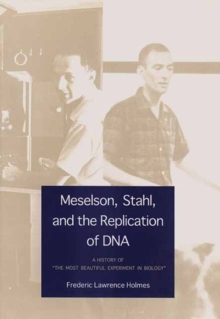 Meselson, Stahl, and the Replication of... 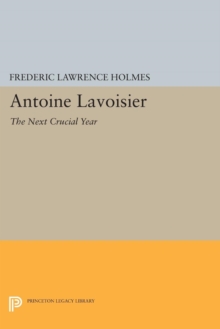 Antoine Lavoisier: The Next Crucial Year