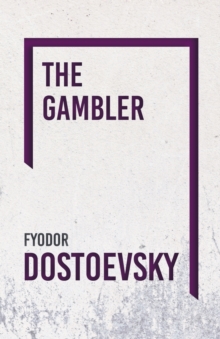 First published in Russian in 1866, "The Gambler" is a short novel by Fyodor Dostoevsky that follows the story of Alexei Ivanovich, a young tutor working for a previously wealthy Russian army general.

Desperately in love with his benefactor's daughter, he acquiesces to place a bet for her at the local casino, which he wins-a bet leads the duo down a desperate path of fortune and ruin. "The Gambler" is a reflection of Dostoyevsky's own gambling demons, he himself having frequented the casinos of Baden-Baden, Homburg, and Saxon-les-Bains; often starting out by winning small amounts and losing much more in the end.

His literature examines human psychology during the turbulent social, spiritual and political atmosphere of 19th-century Russia, and he is considered one of the greatest psychologists in world literature.

This volume will appeal to lovers of the short story form, and it is not to be missed by fans and collectors of Dostoyevsky's marvellous work. 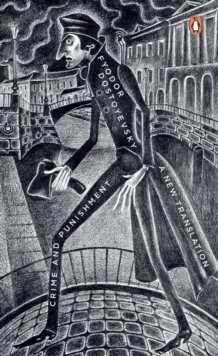