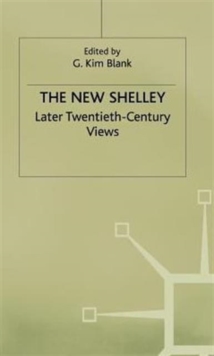 Part of the Studies in Romanticism series

The last two decades have seen the business of researching and writing about Percy Bysshe Shelley change in positive and significant ways.

Shelleyan characteristics which were once deemed negative are now reviewed as critically engaging qualities.

The New Shelley: Later Twentieth-Century Views is a collection of original essays by some of the leading Romanticists which situates Shelley for our own age, but not only by contextualizing him within our own scene of critical practice, but also by replacing him within his own scene of poetic production.

Also in the Studies in Romanticism series   |  View all 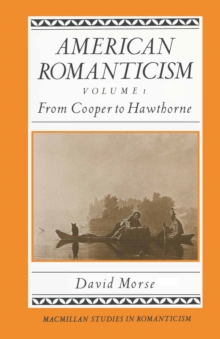 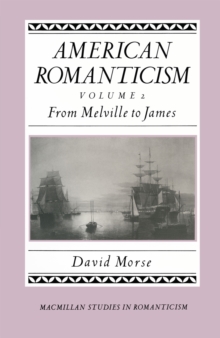 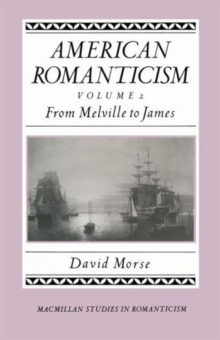 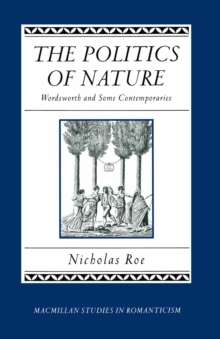 The Politics of Nature