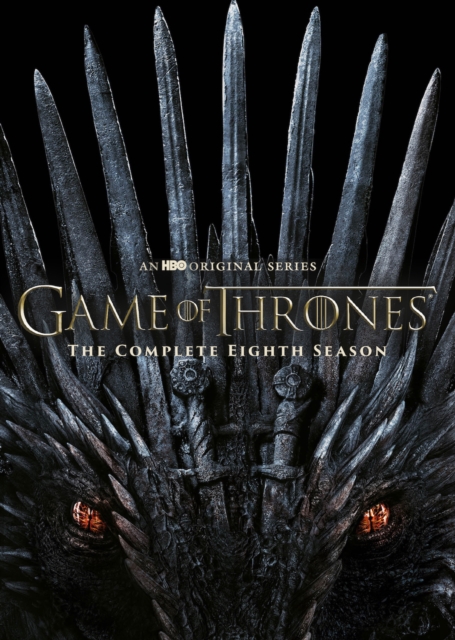 The complete eighth and final season of the HBO medieval fantasy drama based on the bestselling novel series 'A Song of Ice and Fire' by George R.R.

Martin. The programme follows the battle between the Starks and the other noble families of the Seven Kingdoms of Westeros to gain control of the Iron Throne, a battle which is settled in this final season.

The episodes are: 'Winterfell', 'A Knight of the Seven Kingdoms', 'The Long Night', 'The Last of the Starks', 'The Bells' and 'The Iron Throne'.