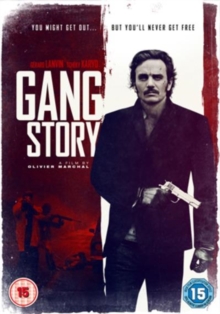 French-language drama in which a retired criminal is drawn away from the good life to take on one last job as a favour to a friend.

From getting into trouble as boys for stealing cherries, they graduated to the slightly more serious crime of armed robbery and accumulated some wealth as part of the Gang des Lyonnais, before a failed job landed them both in prison.

Since recovering his freedom, Momon has tended to his wife, Janou (Valeria Cavalli), and his grandchildren and found happiness in doing so.

However, when the unreformed Serge begs him for help with a job, Momon agrees to come out of retirement.

Returning to a past life of crime carries many perils, however... 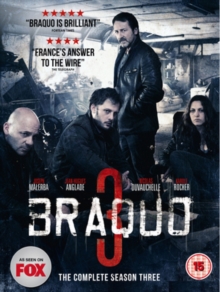 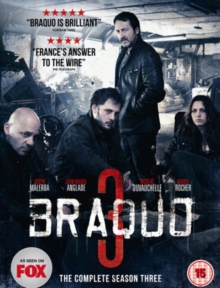 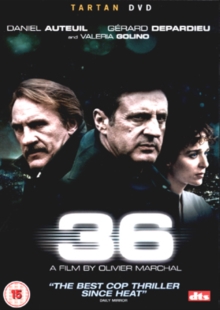 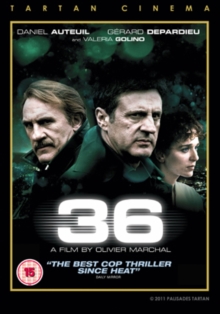