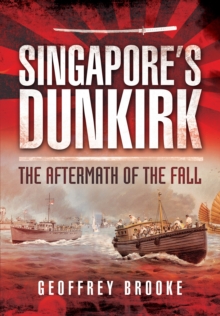 Singapore's Dunkirk: The Aftermath of the Fall Paperback / softback

When Singapore fell so ignominiously to the Japanese in February 1942 many tens of thousands of men, women and children were left to their own devices.

It was truly 'every man for himself'. To stay in Singapore meant certain captivity and every probability of barbarity at the hands of the Japanese that so many tried to escape.

This book tells of some of the remarkable and shocking experiences that lay in store for those who chose this option.

The only way out was by sea and every sort of craft was pressed into service.

Ahead lay terrible dangers; storm, shipwreck, piracy, capture by a merciless enemy, starvation and death through lack of water to name but some.

This is a shocking and inspiring book that embraces great courage, extraordinary endurance, appalling atrocities and even cannibalism.

Also by Geoffrey Brooke   |  View all 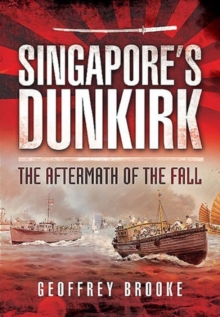 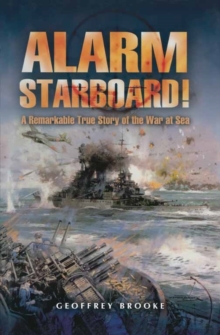 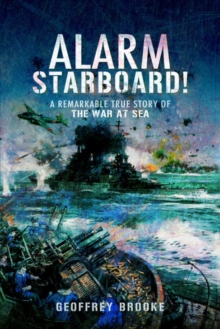 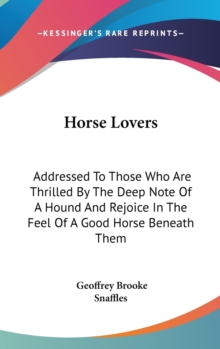 HORSE LOVERS: ADDRESSED TO THOSE WHO ARE