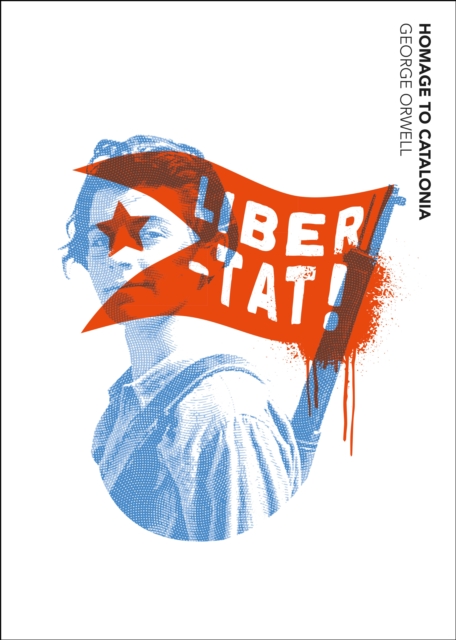 THE AUTHORATITIVE TEXT 'There are occasions where it pays better to fight and be beaten than not to fight at all' Both a memoir of Orwell's experiences during the Spanish Civil War and a heartfelt tribute to those who died, Homage to Catalonia is an extraordinary first-hand record of him time on the frontline.

Written with all of the depth, passion and deep human understanding that defines Orwell's writing this is a vivid account of the battles that were faced by ordinary working people as they fought for both their lives and their ideologies.

Although Orwell was himself near-fatally wounded he finds both bleak and comic notes in his experience which is recorded with such clarity and depth that this short work has become one of his best known.