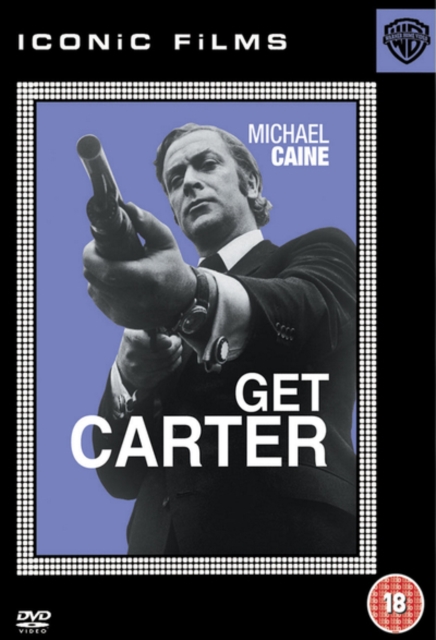 Acclaimed 1970s British thriller starring Michael Caine as a hardened gangster returning to his hometown in search of the truth behind his brother's death.

Though originally from Newcastle, Jack Carter (Caine) has made his name in London as a tough enforcer for the crime boss, Gerald Fletcher (Terence Rigby).

On hearing of his brother's death, Carter returns to Newcastle for his funeral and to investigate his suspicion that his sibling may have been murdered.

After visiting local gangster Cyril Kinnear (John Osborne), Carter is threatened and advised to head back to London.

Jack refuses and descends further and further into the city's underworld as his investigations begin to pay off.

His search is merciless, unrelenting and fraught with danger and it becomes clear that he will stop at nothing to exact his own brand of justice. 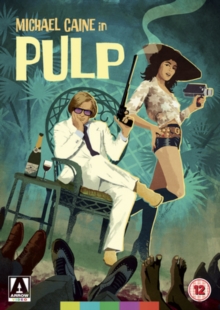 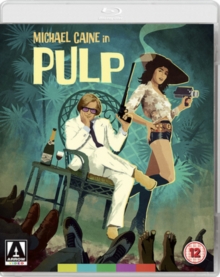 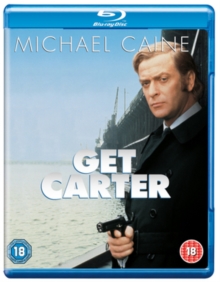 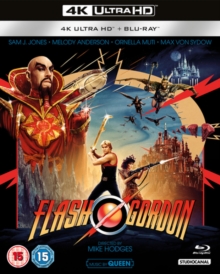