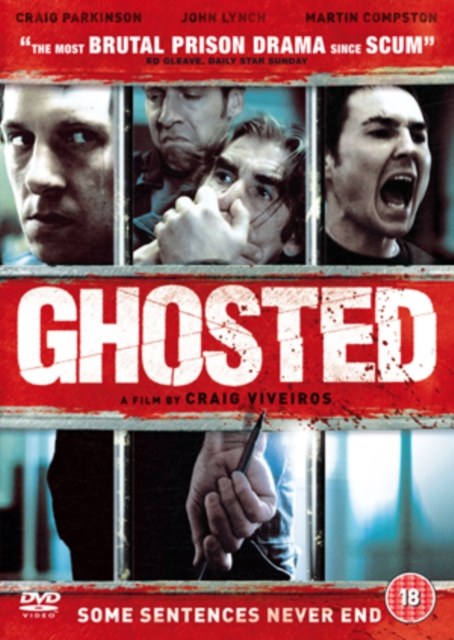 The debut feature of writer/director Craig Viveiros, this British drama/thriller is set inside a high-security prison.

John Lynch stars as Jack, a model prisoner who has kept his head down and done his time.

But when his wife chooses the anniversary of their son's death to announce that she is leaving him, the only thing that keeps him from going under is the arrival of new young prisoner Paul (Martin Compston). 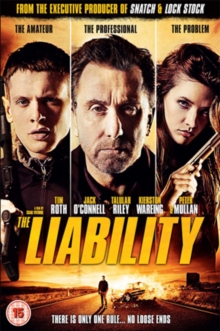 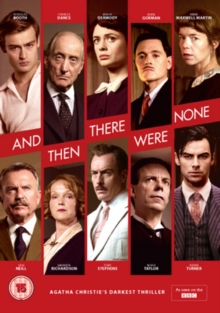