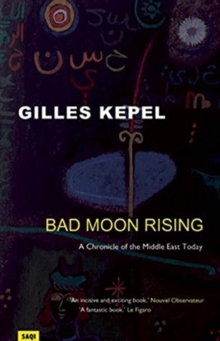 "The ultimate manifestation of jihad began with the attack against New York.

From Egypt to the Emirates, I made observations and extracted confessions".

One of the world's foremost experts on Islam and Islamism, Kepel returned to the Middle East even as New York was still struggling with shock and dust.

This book is a dispatch from history's most contentious region during a period of breaking news.

While sensing the omens of a new war, Kepel's account reveals that - as ever - the realities are more complex than commonly understood.

Bin Laden is popular and religious fervour is on the rise, but many people have also found the path of moderation without blunting their critical instincts.

Kepel also asks the question that may be the key to making sense of it all: Why is there so much resentment towards, but fascination for, the West?

Also by Gilles Kepel   |  View all 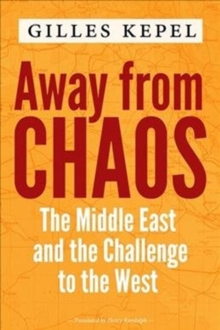 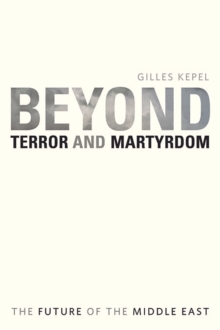 Beyond Terror and Martyrdom 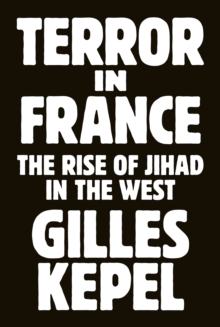 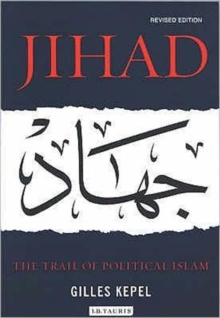