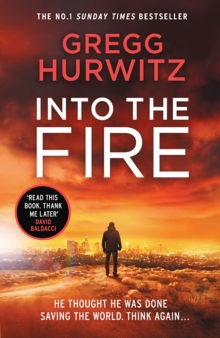 Into the Fire Hardback

Part of the An Orphan X Thriller series

THE GRIPPING NEW NOVEL FROM THE BESTSELLING AUTHOR OF OUT OF THE DARK AND ORPHAN X'An immensely entertaining adventure' THE TIMESEvan Smoak lives by his own code.

As a boy he was taken from a foster home to be raised and trained as an off-the-books government assassin codenamed Orphan X.

Then he broke free to live in the shadows as the Nowhere Man, using his unique skills to help those in desperate need.

But all good things must come to an end. He'll take on one last mission then go out on a high note.

Clean, neat and tidy, just the way he likes it. And then he meets Max Merriweather. Max Merriweather hasn't got much left to lose. Bad luck and trouble have seen off his marriage, his home and his career.

On the face of it he's the last guy you'd expect to be trusted with a deadly secret.

Which is exactly why his cousin gave him an envelope with the instruction: 'If anything ever happens to me, call the number inside.' Now his cousin is dead and Max's own chances of survival look bleak.

On the run and stalked by death, he meets the one man who might save him: Evan Smoak. With Max now under his protection, Evan realizes that the forces against them pose as daunting a threat as he has ever faced.

He'll be lucky just to get through it alive . . . Packed with edge-of-your-seat suspense, explosive action and razor-sharp plotting, Into the Fire confirms Gregg Hurwitz as a rival to Lee Child, David Baldacci, James Patterson and Harlan Coben as a master of the modern thriller. 'A stellar series, the stories get better with each instalment.

Throwing the main character literally into the fire showcases how truly heroic Evan Smoak is.

Also by Gregg Hurwitz   |  View all 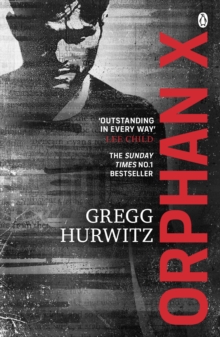 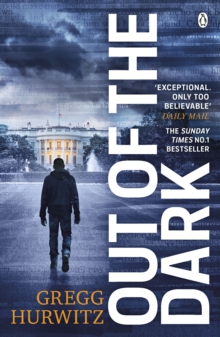 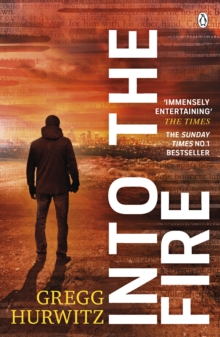 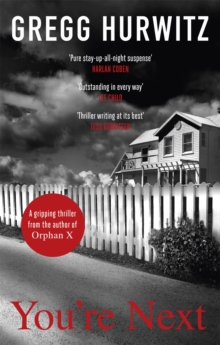 Also in the An Orphan X Thriller series   |  View all 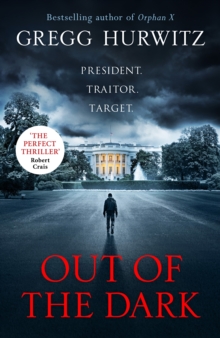