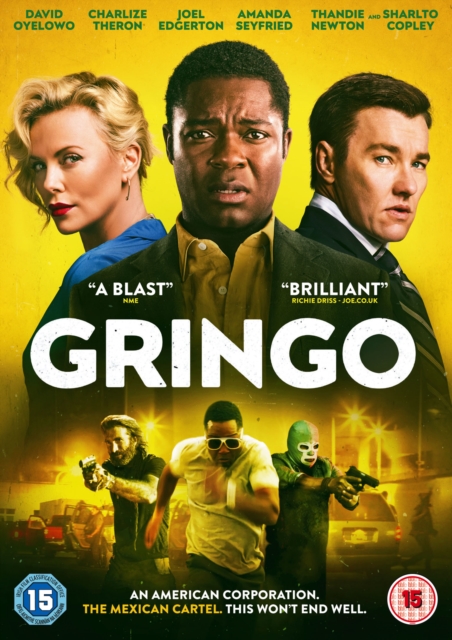 The film follows businessman Harold Soyinka (Oyelowo) as he travels to Mexico to oversee the manufacturing of his company's revolutionary new medical marijuana pill.

However, whilst there, Harold is kidnapped by members of a fearsome cartel who want revenge on Harold's bosses, Elaine Markinson and Richard Rusk (Theron and Edgerton), for cutting them off from their new drug.

From the safety of their office, Elaine and Richard despatch the resourceful Mitch (Sharlto Copley) to find Howard and bring him home safely as his dire situation continues to spiral out of control. 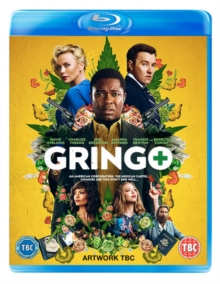