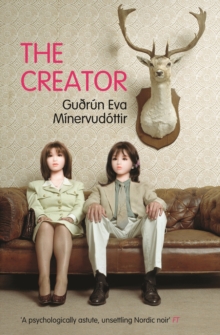 When L,a's car gets a puncture out in the countryside, the man who lives nearest proves recalcitrantly helpful. She ends up falling asleep in his armchair and wakes to intense guilt at neglecting her daughter back in Reykjavik, followed by shock at what she finds in her helper's back room - half-finished, life-size silicone women hanging from hooks. Sveinn, her host, is a craftsman; he makes sex dolls. In his workshop L,a is overcome with a surprising reverence, and acting on a mad notion of salvation, she steals one of the dolls for her troubled daughter Margret.

For the first time ever, L,a finds she is a thief. And worse, when her friends and family greet her plans with incredulity, she finds that there is another more awful theft, beyond her expectations and her understanding. Bereft and adrift, how can L,a save her daughter from herself and what can she learn from Sveinn's loneliness?

Two people who fear responsibility putting themselves in harm's way, Sveinn and L,a dance a fascinating dance in this striking novel from Iceland's most celebrated young novelist. 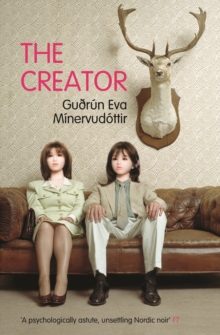