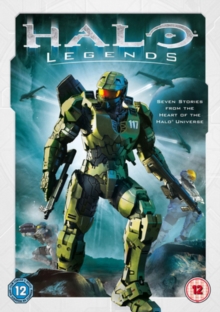 Anthology of anime-style short films exploring the origin and historical events of the Halo universe as featured in the Microsoft sci-fi video game, and following the adventures of the various characters who inhabit it.

Each film is created by a different leading Japanese anime producer.