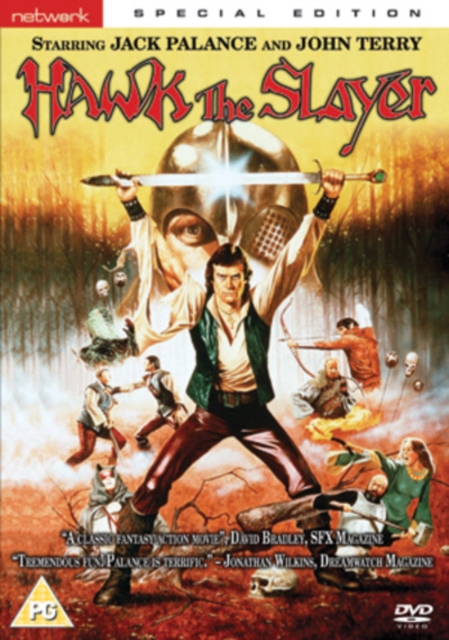 Hawk (John Terry) is a man of courage, honour and duty; a marked contrast with his deformed, cruel and perverse older brother Voltan (Jack Palance), who wears a black mask to disguise the fact that he bears the mark of Cain.

When Voltan slays their father, Hawk is entrusted by the dying man with his magic mind-sword, with which he vows to avenge his death. 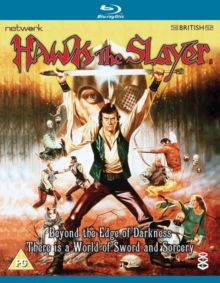 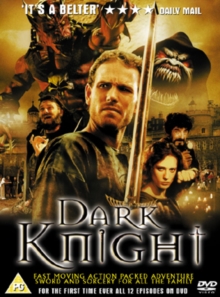