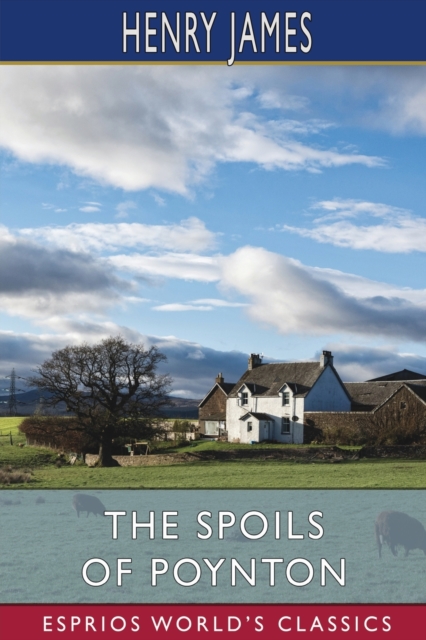 The Spoils of Poynton is a novel by Henry James, first published under the title The Old Things as a serial in The Atlantic Monthly in 1896 and then as a book in 1897.

This novel traces the shifting relations among three people and a magnificent collection of art, decorative arts, and furniture arrayed like jewels in a country house called Poynton.

Mrs. Gereth, a widow of impeccable taste and iron will, formed the collection over decades only to have it torn away from her when her son Owen decides to marry a frivolous woman.

The story is largely told from the viewpoint of Fleda Vetch, a keenly intelligent young woman of straitened circumstances who, shortly after becoming the intimate friend and companion of Mrs. Gereth, falls in love with Owen.