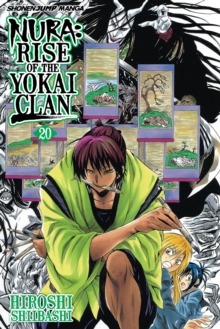 Thanks to rumors, all of Tokyo is terrified of Rikuo, and wants him dead!

But Rikuo's got other problems too. In Shibuya, a yokai is turning human girls into monsters. And he's got a special spell in store for Rikuo when he tries to stop him. 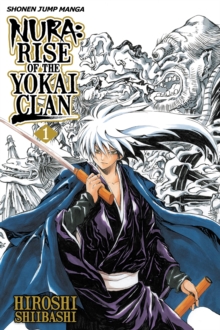 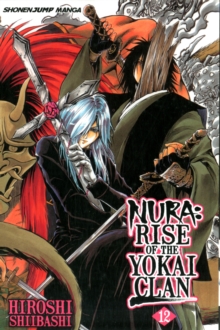 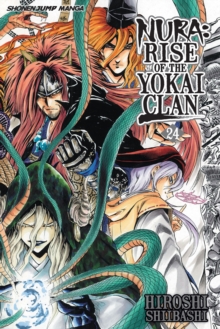 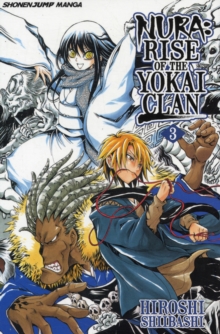